Windows 9 May Be Unveiled On September 30th 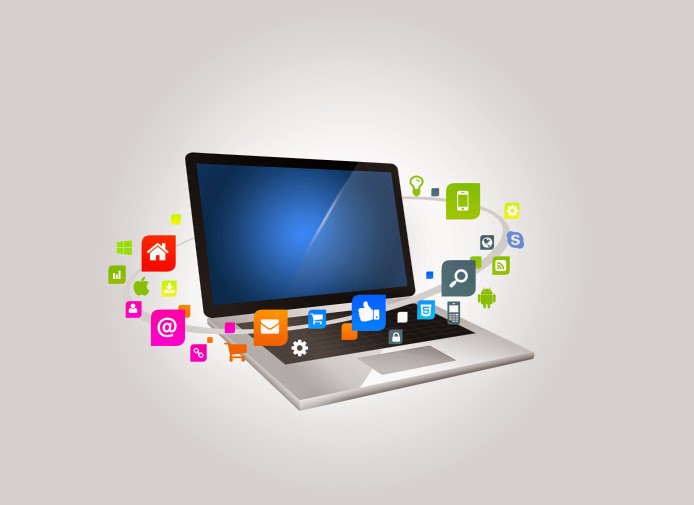 It appears that we may not have to wait much longer for Windows 9 to come out. According to reports, Windows is planning a huge event scheduled for September 30th. At this event the company is expected to show off an early version of their highly anticipated Windows 9 operating system.

Many different sources that have proven to be legitimate in the past have said that Microsoft is probably going to release a developer version of Windows 9 at the same time that the press event on September 9th happens. Last week a report from Mary Jo Foley, a ZDNet Microsoft expert, said that a preview version of the new operating system would be coming some time in late September or early October. This is pretty consistent with the news that is popping up, so all the puzzle pieces are starting to come together.

The code name that they are using right now is Windows Threshold. This is likely going to be Windows 9, but either way it is expected to feature a brand new and re-worked Start menu for Desktop mode. It is also going to have a nixed Charms bar and Metro apps that you can run in a window. There have also been hints dropped that there will be a desktop version of Cortana, Microsoft's mobile voice assistant. Cortana might not be in the first build of the new operating system, but it is pretty certain that she will make her way in at some point or another.

Laptop And Desktop Rentals Are Available In All Shapes And Sizes
Contact www.Rentacomputer.com At 800-736-8772
There has also been some talk about what else there might be at the big event on September 30th. There may be a new hybrid of Windows RT and Windows Phone. There has been a lot of talk about a unified Windows operating system for all devices, so that might make sense. There will be tons more details as we get closer to the event, so stay tuned.