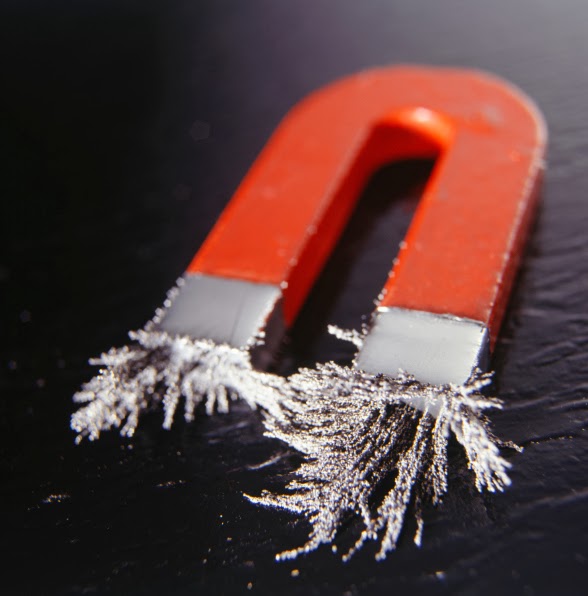 If you have ever had to actually use your laptop on your lap, you know all too well that they can produce a ton of heat, especially when the processor is working hard. No matter how advanced computer technology gets, the amount of heat that a computer produces is something we can't seem to get away from. If you think about it, all of the extra heat given off is just wasted energy that could be used for something else. A team of engineers at UCLA have found a way to make integrated circuits more efficient using a class of magnetic materials that are called multiferroics.

Basically, everything you use daily, like your computer, phone, TV, and many other things, relies on tons of transistors packed together making an integrated circuit. When chained together, transistors act as logic gates. The energy passing through these transistors results in large amounts of heat and loss of electrons. There really shouldn't be a way around it, but multiferroic materials have found a way to bypass this.

By simply applying an alternate voltage, a multiferroic material can be switched on or off. Doing this allows it to carry power to different parts through spinning electrons instead of actually moving them. This effect is call a "spin wave bus". The energy of the wave moves in, but the actual molecules don't have to move at all. It is a little bit hard to understand, but trust me... that's how it works.

Do You Need More Power For Your Next Office Project? Click Here To Check Out The Cost Saving Options On Your Rentals From www.Rentacomputer.com!
There was actually an experiment that the team did to test the ability of the materials to keep a stable spin wave bus. The device that they used in this experiment was made of nickel-based film on a piezoelectric substrate. The initial voltage is applied here to generate the spin wave. In the middle of the chip they used for the experiment was a 5-micrometer-wide ferromagnetic strip, which is where everything happens. The strip is the waveguide for the spin wave bus and directs power from one section to another without moving any electrons at all.

The experiment worked and successfully generated a voltage-driven spin wave. It is still a super long way away from replacing a regular charge current, but the team thinks that the improved efficiency of this method could make processors 1,000 times more efficient at very least. This would mean that there could be a whole new generation of computers that could work so much harder with a lot less power. The possibilities are endless.