Showing posts from April, 2012
Show all

Internet Disappearing for Thousands of People in July 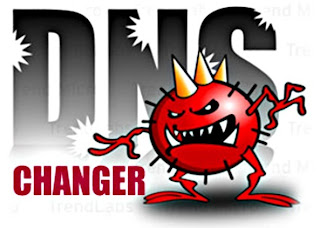 The FBI has warned hundreds of thousands of people that they could lose their internet connections in July. That is, of course, if they don't take steps to diagnose and disinfect their computers. The problem that these individuals are facing is related to malware known as DNSChanger, which was first discovered in 2007 and has since infected millions of computers around the world. Basically, what this malware does is that whenever you type a web address into your browser, your computer contacts DNS servers to discover the numerical IP address of the site you are looking for and then takes you there. The DNSChanger malware messes with an infected computer's settings and directs it to a rogue server set up by an internet crime ring. According to an Attorney General for the United States in an FBI press release, these criminals "were intentional cyberbandits who hijacked millions of computers at will and rerouted them to Internet Web sites and advertisements of their own choos
Post a Comment
Read more

Identity Theft Vulnerability Affects All iPhones, Not Just Jailbroken Ones 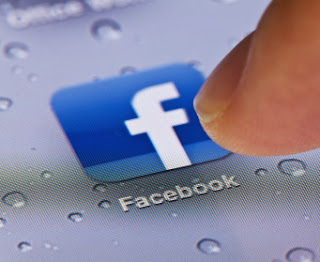 A report surfaced recently about a vulnerability in Facebook that allowed people to access someone else's account. The report initially stated that this vulnerability only affected people on a jailbroken iPhone, however, that doesn't seem to be the case anymore as two new reports are stating that it isn't only jailbroken phones that are at risk. Gareth Wright, an app developer from the U.K., along with The Next Web have each confirmed, separately, that this new vulnerability affects any and all iPhones, not just jailbroken ones. In addition to that, it has been discovered that the vulnerability originated in Facebook's iPhone app. Wright released his report earlier in the week and claimed that the iPhone Facebook app includes a vulnerability that fails to encrypt log-on credentials whenever you get on Facebook on your iPhone via the app. Wright also said that he also discovered a Facebook access token in the Draw Something game. Wright copied the token, used the Faceboo
Post a Comment
Read more
More posts