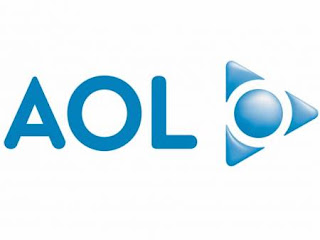 In recent news it has been discovered that AOL has decommissioned nearly 10,000 servers, saving the company almost $5 million on its way to winning a competition that highlights the cost of running inefficient or underutilized IT equipment.

Nobody really realizes how much underutilized or inefficient servers can cost until they see the numbers. Decommissioning a 1U rack server could potentially save you $500 a year in energy costs, $500 a year in operating system licenses and $1,500 a year in hardware maintenance, and that's just one server!

Uptime Institute is behind the competition, which it is calling the Server Roundup Contest. Companies that participate could move workloads to newer, virtualized equipment or even into the cloud. In addition to that, each company had to provide paperwork to verify what they had done, which included work requests and recycling receipts and even photographs.

AOL decommissioned 9,484 servers over the past year, which accounted for nearly 1.4 of its worldwide servers. The savings included nearly $1.65 million in energy bills, $2.2 million in operating systems licenses and $62,000 in maintenance costs. AOL also gained $1.2 million from scrap and resale while reducing its carbon emissions by 30 million tons.

AOL was the best in the competition by far, beating out five other companies. The closest competitor was NBCUniversal, which removed 284 servers. However, AOL may have benefited from the fact that the company is in the middle of a multi-year effort to reinvent itself from an internet access provider to a content and advertising company. A majority of the servers AOL replaced were running applications and web properties that had become useless, according to the company.