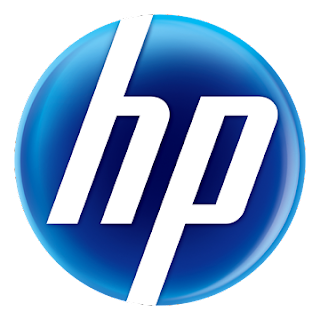 If you are one of Hewlett-Packard's Elite PC customers, then I have some good news for you. The company recently announced that it has officially expanded tech support options for its Elite PC customers who will now have the opportunity to select a single tech support official to deal with exclusively for the entire life of their computer. This basically means that Elite PC owners will have a single tech support professional that will deal with all of their computer problems. Whenever you need tech support, you will always get the same guy or gal.

When this new tech support plan goes into effect, Elite PC customers will get a single number to call and a single point of contact for all of their tech support needs. In addition to that, business customers can schedule support calls whenever they chose. Other options include prioritized support and PC set-up options with the support plans extending to remote and cloud-based PC support.

A lot of tech analysts are applauding HP for this move, calling it a great step forward for the company, which is currently trying to win back the confidence of its PC customers, as well as the PC community at large, after a rough 2011. It was originally reported that the company had written off its PC division altogether due to poor numbers, though it appears as if a change of heart has occurred as the company is working harder than ever to get back on top.

Tech support comes standard with every Elite PC purchase from HP and is also available for existing Elite PC customers. Elite laptops, desktops and workstations are usually aimed at business professionals and thus are priced a little higher on average than consumer devices. HP also offers business PCs, like Folio and ProBook laptops, though this new support option will not be available for those customers. More support options are also said to be arriving in the coming months, HP said.